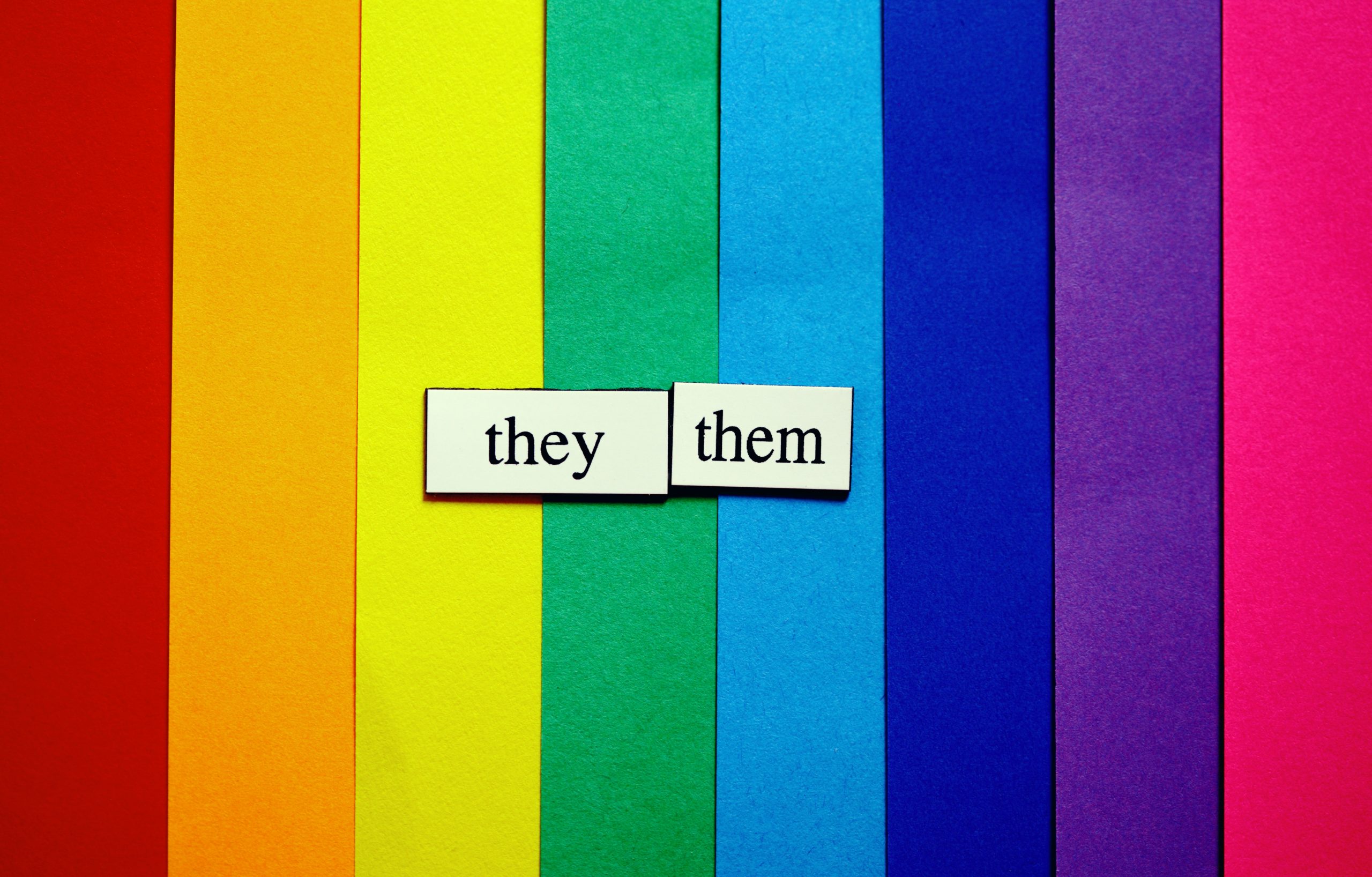 LGBTQ Inclusion for the Classroom

AATF Philadelphia would like to invite you to discuss these topics with a panel of people whose life experiences on the non-binary and transgendered path can help us explore our own beliefs and navigate our classrooms.

Devin Browne has been a world language teacher in Pittsburgh Public Schools since 1999, and currently teaches French and Russian at Pittsburgh Brashear High School. He has presented locally and nationally on a range of issues, most recently focusing on the experience of LGBTQ students in schools and in language classrooms. He is an adviser for the school’s Gender Sexuality Alliance, a spirited bunch of activist-oriented kids who strive to make one of the city’s biggest and most diverse schools a safe and supportive place for all.

Blossom Ruby Brown (they/elle/iel), better known as @mxtheythem on TikTok and Instagram, is a multilingual trans, nonbinary, femme of center educator, consultant, and content creator who explores the evolution of gender inclusive language, with a multilingual lens, and creates content to celebrate, uplift, and support queer and trans youth. They received their European Master in Multilingualism and Education from the University of the Basque Country, researching Transgender People’s Attitudes Towards Pronoun Usage in their Native and Additional Languages. Blossom has taught high school Spanish, with a CLIL and PBL lens, and facilitated queer affinity spaces primarily in US boarding schools.

Sally Cushmore (she/her) has been teaching French at Souderton Area High School since 2013. She has had many LGBTQIA students during that time, and her own child is non-binary. She strives to maintain a welcoming and equitable environment both in the classroom and outside of school.

Sophie Pettit is a first year plant biology student at University of California Davis. She uses they/them and she/her pronouns in English and uses elle in French. Sophie was the president of their high school Gender and Sexuality Alliance and hopes to join another in college. She studied French for 5 years in high school and plans on continuing her French education in college.

Teachers of all languages are welcome. Please feel free to share the invitation with your colleagues.